Where It All Began

The photo attached to this homily post was taken in the summer of 2008 during a pilgrimage to the Holy Land. I had just finished my third year in the seminary when the school offered to take a group of us to see the very places where Jesus walked and lived. Oftentimes, when we read the stories in the bible the places they name can seem utterly foreign and mysterious to us, especially with names like “Zubulan and Naphtali.” They don’t seem real. The moment we landed everything changed. The Bible came alive! As we hear in the Gospel today, it said that Jesus left his small little town of Nazareth in the hill country to live by the Sea of Galilee. What does it look like, we can wonder? Surprisingly, the Sea of Galilee reminded me a lot of Lake Tahoe, without all the trees, million-dollar mansions, and tourists. It seemed to stretch as far as the eye could see. What hit me the most was how quiet and still it was. As I stood there with the other seminarians, we must have all thought the same thing – this is the place where Jesus called the first priests. The Gospel tells us how it happened: “Simon who is called Peter, and his brother Andrew, casting a net into the sea…He walked along from there and saw two other brothers , James the son of Zebedee and his brother John.” (Cf. Matthew 4:8-12). As future priests, 2,000 years later, the power of the moment was not lost on us. This was where it all began. 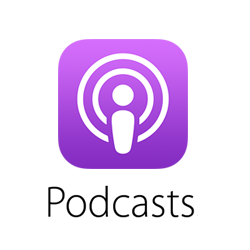 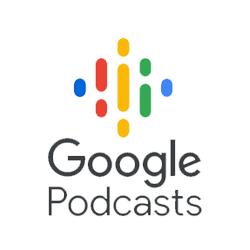 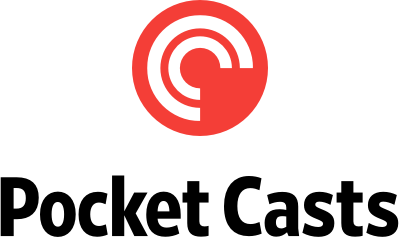 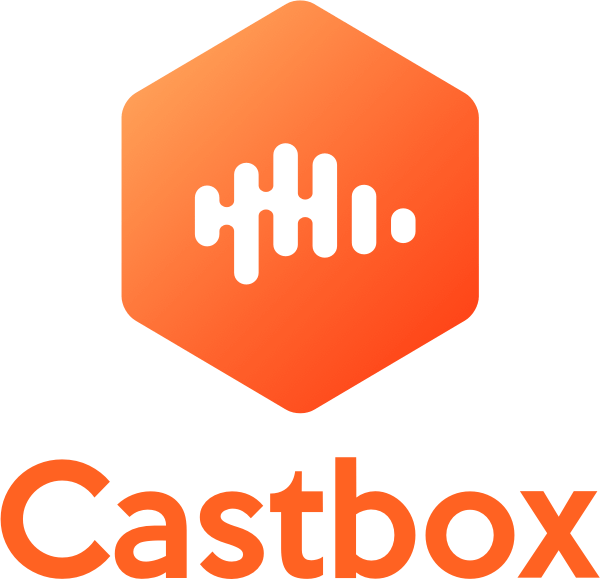